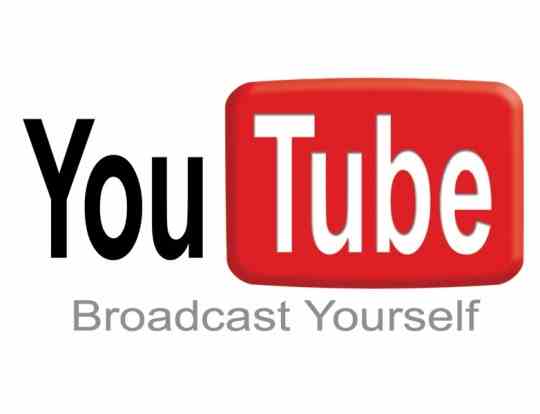 YouTube has decided to roll out a central inbox where all comments on a video can be accessed. From the Inbox, the up-loader can not just delete and moderate comments but can also flag comments as inappropriate and spam. The feature is just like the old YouTube Inbox with a few subtle changes. The published comments, unpublished comments and spam are all separate. The uploader can also give comments thumbs up through the new Inbox.
However, getting the old Inbox back has not obliterated the need to log into your Google Plus account. Users still need to log into Google’s social networking platform to post comments. But the Inbox moderation is sure to keep spammers out.

This is YouTube’s second attempt at the way comments are entered and moderated on the site. Just recently, the popular video site decided to go the typical Google way and made signing in with your G Plus account mandatory for posting comments. Owing to large number of videos, YouTube is more often than not plagued with spam and unwanted promotional comments. YouTube hoped to resolve the issue with G Plus logins. But the plan backfired as the spam drastically increased instead of decreasing and there was no moderation. Also genuine users awho wished to comment often found it irritating as logging into Google Plus also meant revealing their identity.

The new system might not be the solution everyone was hoping for but it’s definitely a relief to be able to see some genuine comments among all the eye-sore spam.