The United Kingdom on Monday announced Alison Blake as the next British High Commissioner to the People’s Republic of Bangladesh in succession to Robert W Gibson. 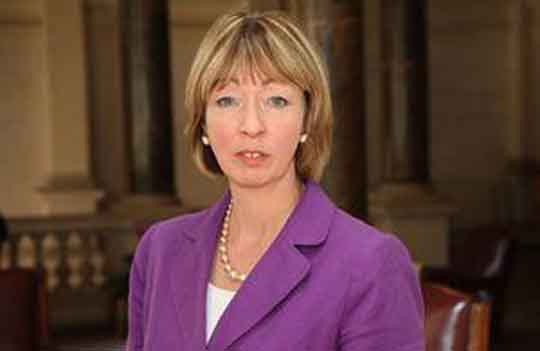 another Diplomatic Service appointment,” the Foreign and Commonwealth Office (FCO) of the United Kingdom said this in its website.

According to the FCO website, Alison is a native Londoner, with a keen interest in ancient and modern history, which she studied at Oxford University.

After completing her BA in 1983, she worked as an archaeologist in London. Following that, Alison worked for an economic policy research think tank before entering the British Civil Service in 1989.

Gibson has been British High Commissioner to Dhaka, since September 2011.