Engineer Mahfuz Uddin Ahmad, a retired member of BCS (telecom) cadre, took the charge of BTCL as its Managing Director on 17 November 2016. In recognition and appreciation of his 36 years working experience in the telecom sector, the government of Bangladesh has given him the charge of Managing Director of Bangladesh Telecommunications Company Limited (BTCL) for the next two years on 15 November 2016.

Engineer Mahfuz Uddin Ahmad was born in Jessore on 13 July 1956. He is from a freedom 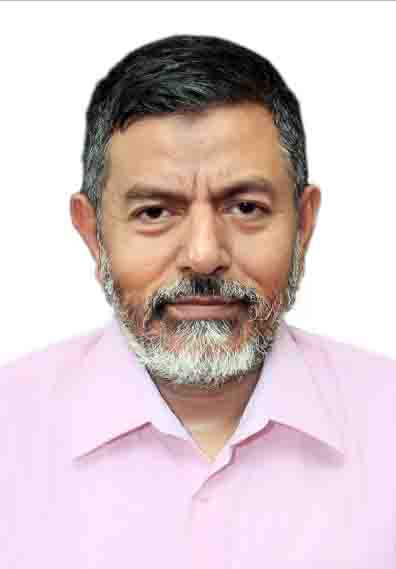 fighter’s family. His father late Mejbah Uddin Ahmad served in education service since 1970. He received his BSc degree in Engineering from BUET in 1978. He joined in government service as an Assistant Divisional Engineer through BCS (telecom) cadre in 1979. He served the government in different positions including Divisional Engineer in 1987, Director in 2000, General Manager in 2010 and as a BTCL Member in 2014. After that, he had been working as acting Managing Director of BTCL from 2014 to 9 July 2015.

He visited Japan, France and many other countries for higher training, seminar and conference.

In personal life, he has two children. His mother Nafisa Ahmad was involved in teaching profession as a Headmistress.