Diplomats on Tuesday asked for additional security everywhere across the country.

After a government briefing with diplomats, British High Commissioner to Bangladesh Robert Gibson said, “We discussed about strengthening security everywhere.” 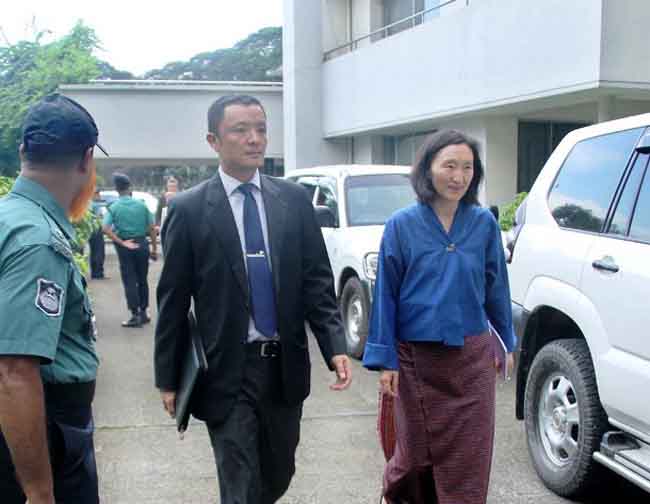 The briefing which started at 3:15pm at the state guesthouse Padma, was attended by the heads of diplomatic missions, the UN and other international bodies in the country.

Two foreigners in Bangladesh, Italian aid worker Cesare Tavella and Japanese Kunio Hoshi were shot dead in Dhaka and Rangpur in September 28 and October 3 respectively in similar way. Unknown assailants in motorbikes gunned down the foreigners. Police has no leads in the cases. The plea for extra security for foreigners comes amid the fear that foreign interests are being targeted by militants in Bangladesh.

Before the briefing, Home Minister Asaduzzaman Khan Kamal told reporters that the government had taken ‘special measures’ for the security of the foreigners living in Bangladesh.

The Home Minister said that the residence and work stations of around 2.2 lakh foreigners in Bangladesh is being listed by law enforcement agencies.

Government agencies have assured the foreigners that they have taken adequate measures to deal with the security issues. However, many embassies in Bangladesh have issued alert for their citizens to maintain awareness while moving or working in Bangladesh. 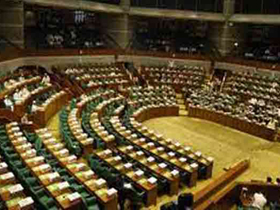 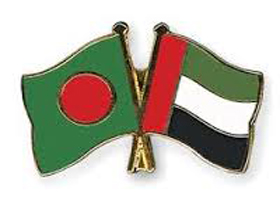