An eight-day drama festival with the participation of the theatre troupes from Bangladesh and India will begin at Rajshahi University today.

RU theatre department and Indian High Commission in Bangladesh will jointly organise the festival while a total of ten dramas will be staged by the ten participating theatre troupes from Bangladesh and India at the university Kazi Nazrul Islam auditorium.

The festival will begin with staging of Tiner Talowar, directed Mehbub Alam and performed by 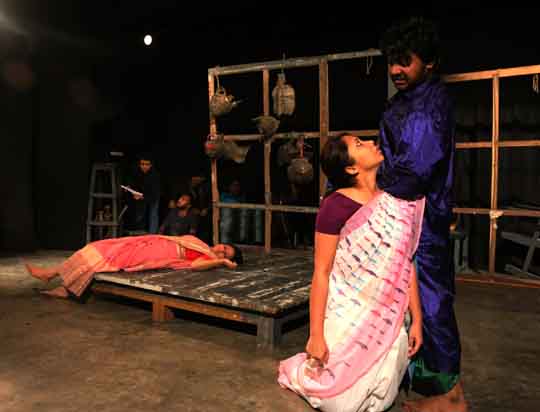 The shows will took place at the same time and same place.