The authorities of Jahangirnagar University (JU) handed over a student to the Ashulia Police on Wednesday for making derogatory remarks on the Prime Minister Sheikh Hasina and Bangabandhu Sheikh Mujibur Rahman on facebook. 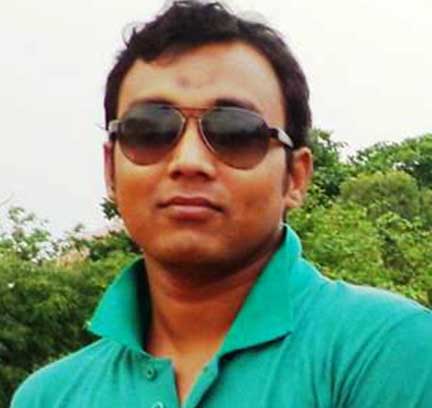 University security officer Zefrul Hassan Chowdhury said, after getting allegation from JU BCL leaderas and activists, we handed over him (Babu) to the Ashulia Police Station’.

The accused was identified as Shamsul Alam Babu, a final year student of Government and Politics Department and a residential student of Moulana Bhasani hall.

Sources said, Al Amin Shetu, vice-president of JU BCL wrote an essay on Bangabandhu Sheikh Mujibur Rahman’s book ‘Ashamapto Attojibony’ which was published at the Vorer Kagoj. After sharing this writings on facebook, the alleged student commented from his fake facebook account named Md. Karim Mamu that ‘brother, wrote well. I also read the book. But one problem is that ‘Sheikh Hasina is not that well woman to get message come from Allah.’ 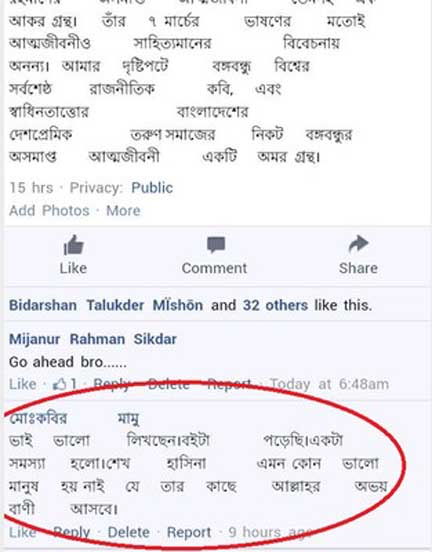 Al- Amin Shetu said to this correspondent that we won’t endure any alegatory remark on Prime Minister Sheikh Hasina and Bangabandhu Sheikh Mujibur Rahman. We are the soldiers of Sheikh Hasina and Siddique Nazmul. So we will strictly protest of all conspiracy. Another BCL leader also said that because of month of mourning, we didn’t beat him (Babu).

On this matter, Babu said ‘I am extremly sorry and ashamed of this work. I also did this from the religious attitude.’ 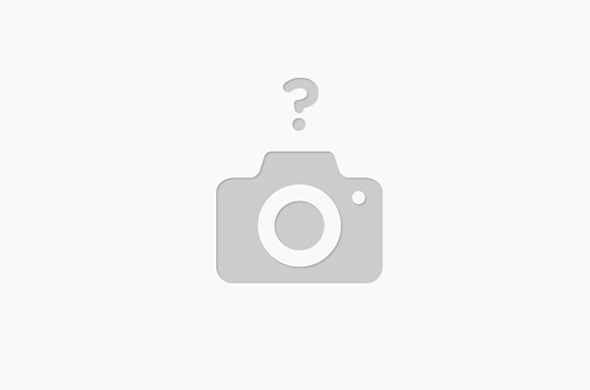 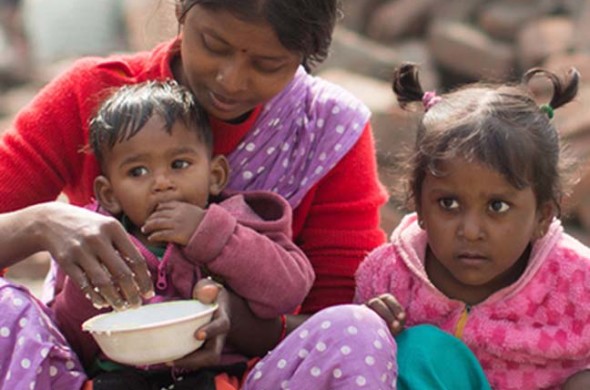