LafargeHolcim plans to increase production of limestone from its Nongtrai mines in Meghalaya’s East Khasi Hills district, Bangladesh, from two to five million tonnes per year. The company also plans to export limestone. 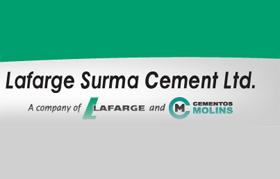 public hearing on the expansion plan at Nontrai for excavation of limestone. In 2009, the company had applied to Union Ministry of Environment, Forests and Climate Change for environmental clearance, says a report.

Lafarge Surma Cement Ltd is a joint venture of Lafarge and Cementos Molins, a Spanish Company. 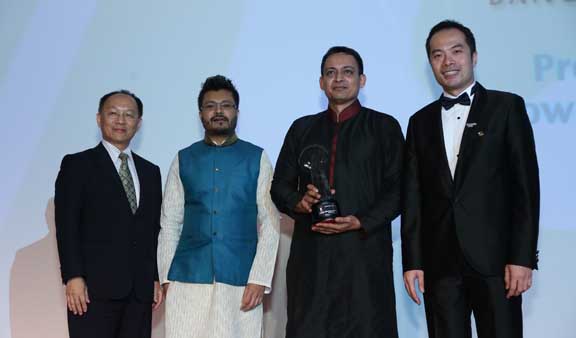