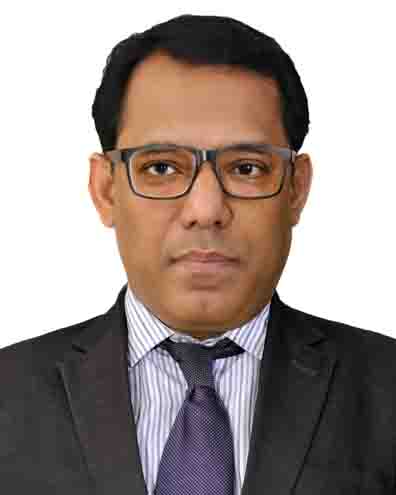 Ltd. Thereafter he joined Mercantile Bank Limited. Mr. Elias joined the Jamuna Bank Limited as SAVP in 2001. He was promoted to Deputy Managing Director of the Bank in recognition to his sincere services in Bank Management in 2013.

He is the Chairman of Jamuna Bank Capital Management Limited, Diplomat Associate member of the Institute of Bankers (DAIBB) and founder General Secretary of Bangladesh Money Market Dealers Association (BAMDA). He was also former Chairman of Technical Committee of Primary Dealers Bangladesh Limited. He is also involve in various CSR activities. Mr. Elias is The CEO of Jamuna Bank Foundation and The Chairman of Private Bank Child Day Care Center.

A career Banker for 31 years Mr. Elias received extensive training on Bank Management at home and abroad and obtained higher education in Banking and Strategic Leadership. He is a widely travelled person and has vast knowledge of Banking Operations of many countries of the world.