‘Battle of Minds’ is a great opportunity for the young talent who dreams of success in life,” said Dhaka North City Corporation Mayor Annisul Huq at the Grand Finale of Battle of Minds, a recruitment platform of British American Tobacco Bangladesh on Monday (Oct 24). 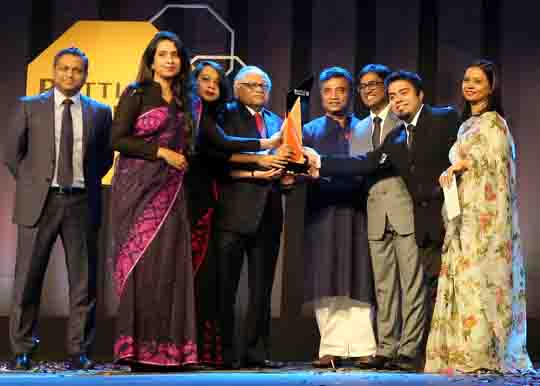 held in a city hotel where five teams from different universities presented their ideas to attract the customers of different restaurants by offering different meal options and campaign. In addition, participants put forward their ideas after working with the certain restaurant owners practically.

Speaking as a chief guest at the programme, Mayor told the young participants, “To be great in life, you have to dream big as well as you have to target big goal. In our time, there were no such big institution to guide us for dreaming big and there wasn’t such technological capacity. You have great opportunity to move forward. Those who participated here, every one of you is like a spark and today your presentations reflect this.”

The BATB is organizing the event since 2004 and this year on its 13th edition, a total of 2,300 students from 18 different universities across the country took part in the competition.