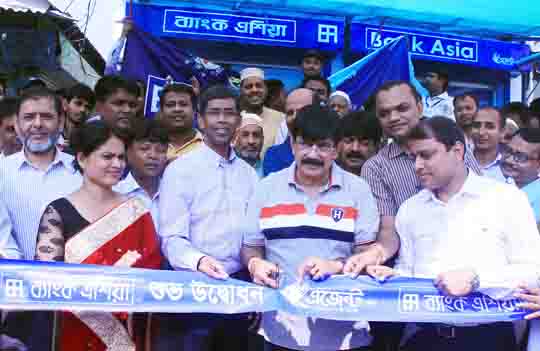 Bank Asia, being a pioneer in Agent Banking in Bangladesh, introduced pilot phase in Munigonj district in 2013. Now total number of agent outlets in the district is 63 (sixty three). At present Bank Asia is operating Agent Banking service in 47 districts.