Former President Dr APJ Abdul Kalam died in Shillong on Monday after he collapsed during a lecture at the Indian Institute of Management in the Meghalaya capital. Kalam, who was the 11th President of India, was a very popular head of state between 2002 and 2007. He was also known as India’s missile man for ensuring the success of Integrated Guided Missile Development Programme (IGMDP). 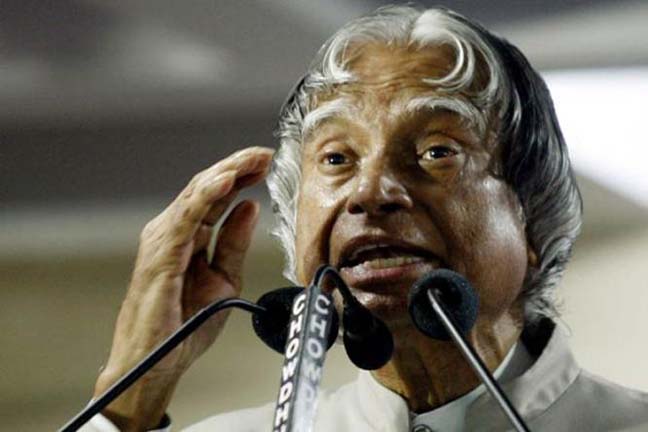 Kalam (84) took ill and collapsed at around 6:30 PM at the function. He was rushed to Bethany hospital in Nongrim hills area of Shillong. Doctors tried to revive him but failed to do so. Army doctors were also called but they declared him dead due to a cardiac arrest.

He collapsed during a lecture at the Indian Institute of Management in the Meghalaya capital on Monday evening.

Warjiri spoke to Union Home Secretary LC Goyal asking for necessary arrangements to be made for carrying Kalam’s body from Guwahati to Delhi on Tuesday morning. Kalam’s dead body has been taken ton the military hospital for embalming. It will be taken to Guwhati by a helicopter and from there flown to Delhi. 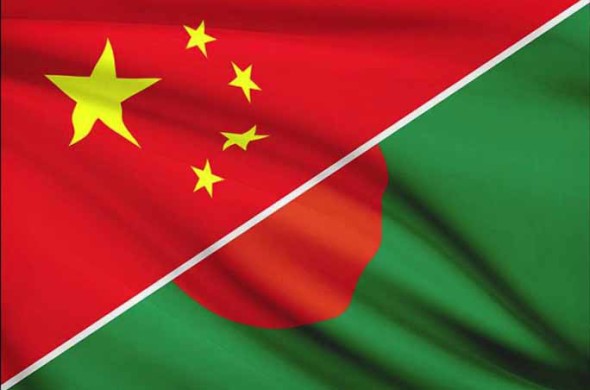 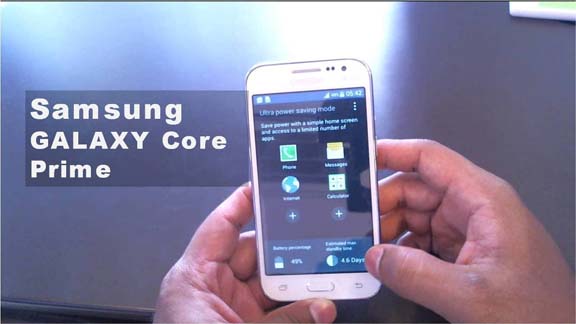