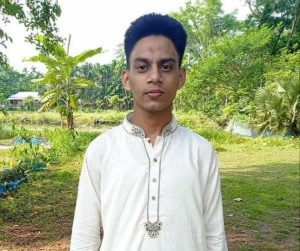 Imam Hossain (23), a student in his third year at the University of Asia Pacific, tragically lost his life after falling from the seventh level of the building. He was a student studying Computer Science & Engineering (CSE) and lived in the East Rajabazar area of Dhaka. In his Facebook story, he revealed three photographs just before committing suicide.
University of Asia Pacific (UAP), a private university located on Green Road in the capital. Authorities claim he jumped and committed suicide.
The accident happened around 8 am on Thursday (May 19). He was rushed to the emergency department of Dhaka Medical College Hospital where doctors declared him dead at 10 am. The house of the deceased student is in Bhola Lalmohan Upazila.  His Father’s name is Akhter Hossain. He used to live in a mess at 96 East Rajabazar with some students. He was a third-year student in the computer science and engineering department of the university. This morning was his third-year final exam. 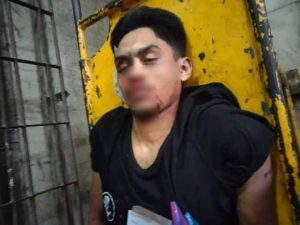