Mr. Md. Jashim Uddin has been re-elected as the President of Bangladesh Plastic Goods Manufacturers & Exporters Association (BPGMEA) for the session 2015-2016.

Mr. Giasuddin Ahmed & Mr. Md. Golam Kibria had also been re-elected as senior Vice President & Vice President respectively. Mr. Quazi Anwarul Haque had been elected as new Vice President. They were declared elected unopposed because they were the lone candidates for the above mentioned posts.

It may be mentioned that the seven new member of the Board of Directors of BPGMEA were elected unopposed on 22 July 2015 at BPGMEA Office. The 21 member Board of Directors including the newly elected seven, will run this association for one year term (2015-2016). 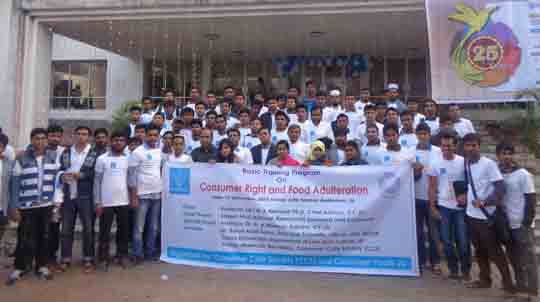 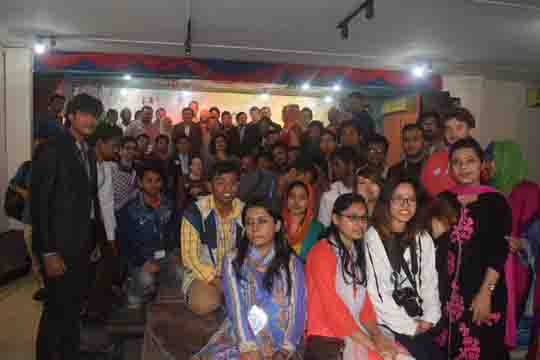 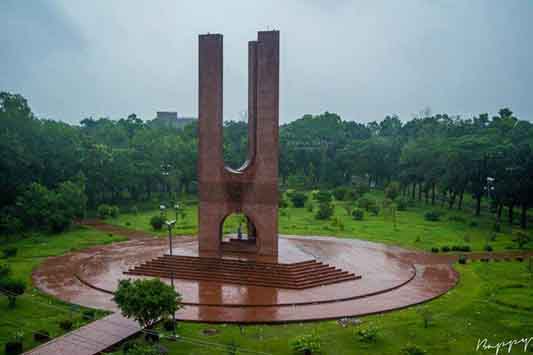